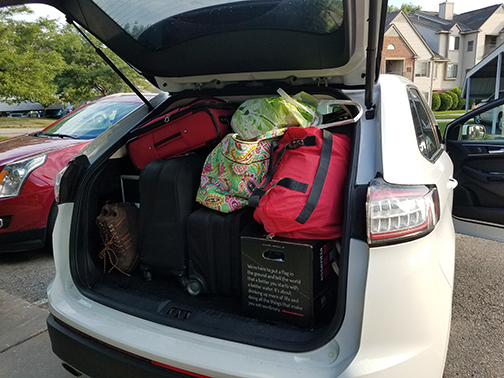 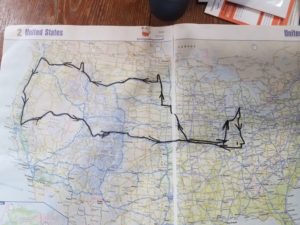 Over the last year we have filmed various events, farms, and horses and along the way, we have gathered footage that will become part of a Friesian documentary we are producing.

While filming for the documentary, we realized there are many stories of people in the equestrian industry, which lead to us producing a show we named “Horses and Their People”. We are in a season of planting seeds in the equestrian industry in hopes of harvesting a crop of lasting friendships. We planned a westward trip to start filming based on a client we will visit in California (Kristin Mills).

The Lord has His plan of course…

A change in plans

A serendipitous Facebook connection led us to an unplanned stop in Hardinsburg, IN and the Davis Ranch, 500 picturesque acres in southern Indiana. David Davis is a fifth-generation son of the town’s founding father. 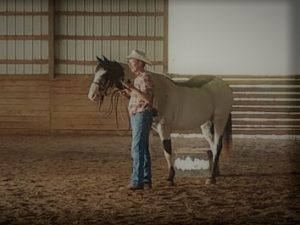 Dave and his favorite Overo

He is a rancher, trainer, competitor, trick rider, and “cowboy preacher” who is internationally known for his talent and character. We spent two days with him, his horses, and his crew filming his training methods and interviewing him for our new series, “Horses and Their People”. What stories he had to tell! We plan to air several episodes on local access station, WKTV in Grand Rapids, MI sometime after we return from our western trip.

Our second unplanned stop was in Lee’s Summit, MO to visit a Friesian stallion we had previously filmed at his previous owner’s farm. Through Facebook, we met his new owner, Grace Petty, who agreed to let us come and see him. 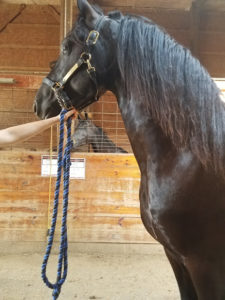 Apollo in his new barn

We had a wonderful time discussing his progress and potential and captured video of him. This new connection broadens our horizons yet again into the world of horse training, performance, and competition.

Back to “Our Plan”

We’re now spending time with family and dear friends in Missouri and Nebraska before we travel to our next scheduled opportunity in North Dakota. 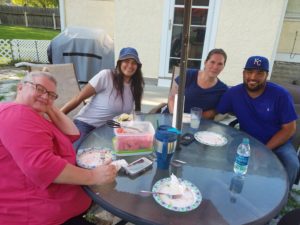 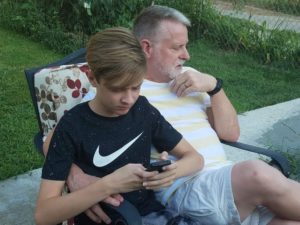 After that, we plan to be in Montana for more Friesian filming and the annual Crow (Native American) fair…more to come!

Love to All!
Bill