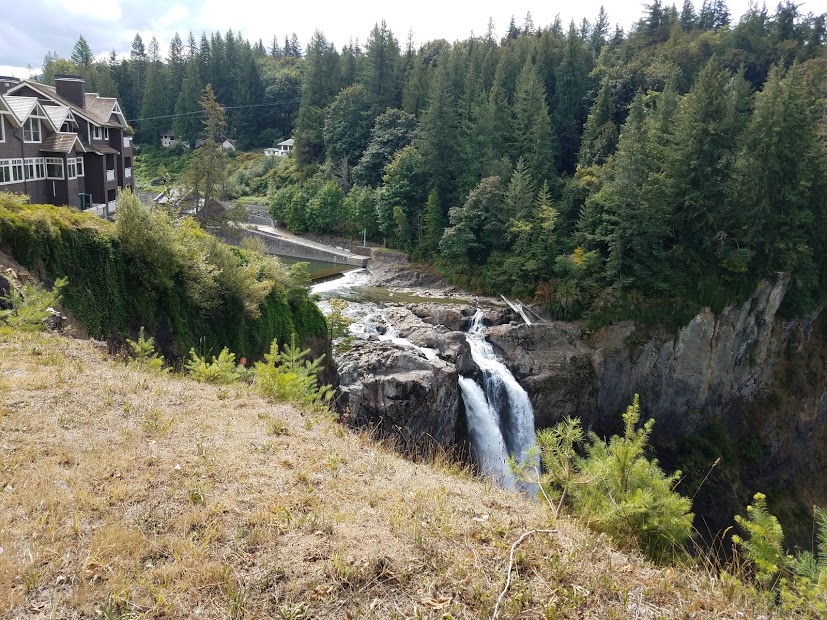 After a wonderful visit with Leon and Cherie and a mini-tour of NW Montana (I’ll cover that amazing visit in another blog), we headed west on I-90 toward cousin Paula’s home. She urged us to take in the Grand Coulee Dam on our way to her home in Washington  … “and take the tour!” So, we diverged to U.S. 2 toward the dam. What a beautiful drive through eastern Washington. Neither Char nor I had seen the dam…WOW! The Hoover Dam is taller, but Grand Coulee is four times the mass and with three hydropower plants. We learned that it was originally designed to facilitate irrigation in much of eastern Washington. The region gets rain, but with no consistency. However, the dam was completed in 1942, and we know what happened in December of 1941. Thus, the dam transitioned to power production for the war effort and only added irrigation in the early 1950s. Today, the region is lush with a wide variety of crops. Fascinating, but the region was plagued with smoke from the Cascade fires in Washington and British Columbia. It was an eerie sight, but awesome nonetheless. 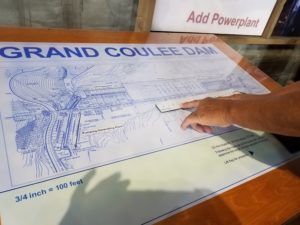 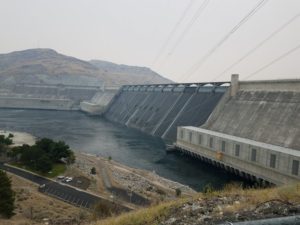 We reached cousin Paula and Bill’s home that evening and spent several rewarding days with them. (You know how relatives can wear out their welcome…if we did, they never showed it.) Blessings and peace to Paula, Bill and their wonderful family…I know, this travelogue is about horses and their people, but we needed the rest and their welcome mat was out. We had a good time catching up with them and son Micah, and we were able to meet son Matt and his wife as well. Great family! On a sad note, their beloved Sheltie, Ceilidhs, became ill while we were there. Despite a herculean effort by the vet, she has passed over the rainbow bridge after we left. We’re so sorry, Paula and Bill!

Paula took us on a wonderful tour of Mulkiteo Light Station and the harbor of Everett. It was an enjoyable afternoon of sightseeing, walking among the pleasure boats in the harbor and along the shoreline, and watching the ferry arrive. 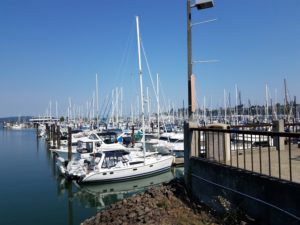 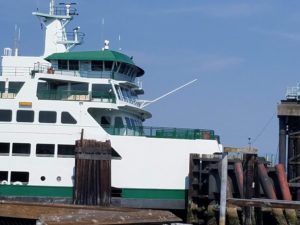 We also visited Snoqualmie Falls, a magnificent sight about 90 minutes south of Everett. Again, lots of trails and photogenic landscape. 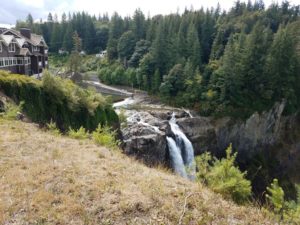 On our last day, with Paula, we attended the Evergreen State Fair in Monroe. It was like old home week for Char as she reminded me of the experiences she had at the fair growing up in Washington. BTW, Char was a Dairy Princess at the county fair near Ferndale with she was in high school, AND she was an FFA Star Chapter Farmer! Of course, we visited the horse show and also got to see Alpacas—reminiscent of her final MBA project in entrepreneurship, an alpaca farm business plan—she got an A! 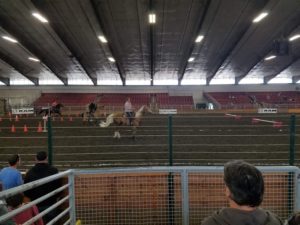 Our last scheduled stop was Vancouver, Washington to see some dear friends who we knew in Virginia. On the way, Char pointed out many of the places she would frequent as a girl. I enjoyed her memories. We actually dined with them in Portland at a great Lebanese restaurant (https://www.facebook.com/Riyadhs-Lebanese-Restaurant-1400375250197935/)…we were stuffed, but then had some of the best ice cream ever (https://www.facebook.com/SaltandStraw/).

We saw lots of beautiful places and wonderful friends and family. Now it’s off to California, via Oregon…