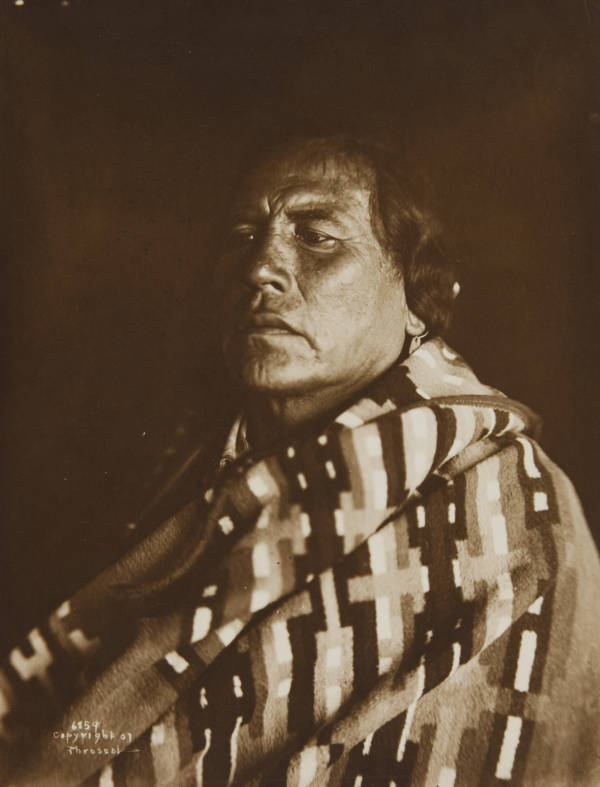 As promised, here is a brief summary of a wonderful week we spent with our new Crow friends in Montana. The Crow was historically divided into three divisions and then clans. The clan we visited were the Bilikooshe (Whistling Water), under the Ashalaho Division (Many Lodges, today called Mountain Crow), and Apsáalooke (Crow).

The Whistling Water clan welcomed Char and me from August 14 to 21 on the Crow Reservation at Crow Agency, MT. It’s about an hour southeast from Billings, where we stayed for the week. Lots of driving, but worth it! We were awed by the Centennial Celebration of the Crow Fair. Our host, Leon Stewart, guided us into the campsite and gave us free access to his clan, including his father, the patriarch Walter. Walter comes from a family of 21 and has about 120 first cousins—many large families among this clan. During the week we saw several parades and dances, featuring warriors, princesses and golden years natives in stunning regalia.

It was challenging to keep up with all the family and tribe activities that occurred. Our goal was to film the fair from the Stewart family’s perspective, but we received much more than that. Leon had alerted the family that we would be coming, and we were welcomed with open arms—a truly humbling experience, given their traditions. Leon did his best to keep us informed about the scheduled activities; however, in true Crow fashion, the events would be delayed. It was not just about “Crow time”, however, as the weather altered plans for some of the parades and dances. In Leon’s words, “nature just wanted us to rest”. We could all learn from him instead of just complaining about interrupted plans.

We were blessed when the events did occur. Among the highlights: “Welcoming the warrior home” was a dance that featured an old veteran—a warrior—who demonstrated Crow prowess and victories over much larger opposing forces that were portrayed by female Crow in modified battle regalia…fascinating! Three parades, one featuring Leon in western regalia, another with Leon escorting his new brother-in-law who was dressed for the occasion. 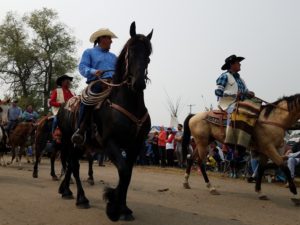 Finally, Leon was one of only four honored warriors who led a parade portraying the historic migration of the Ashalaho, a.k.a. Tobacco division of the Crow Tribe. 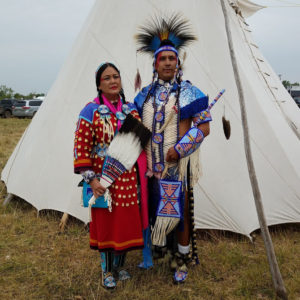 Leon and Cherie at the Migration Parade/Dance

Walter, who is a senior ranger at the Battle of Little Bighorn Monument, graced us with an oral history of the Crow, including the migration from Wisconsin to Spirit Lake (now in North Dakota), the Great Salt Lake, Arizona, Texas, back to Spirit Lake, and finally to their home that is now their reservation. He also regaled to his descendants, down to a great-great-grandson, with the tradition of the Crow teepee. 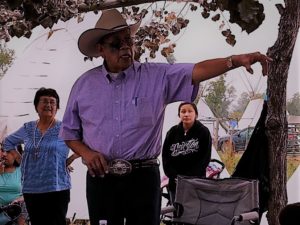 Leon also gave us insight into the fair, the clan, and the tribe. The tribe is rich in tradition and ceremony. During the “big feed” in which Walter passed oral history to the grandchildren, we were presented with a beautiful blanket. How graceful the clan was to us! We were invited and plan–Lord willing–return next year.

Leon would later tell us about his Friesians and how he got involved with this “Warrior Horse” breed…but that’s for my next travelogue entry.

Looking forward to it!
Bill