You may wonder what that means: “Business Begins with Relationships.” I grew up in neighborhoods that were safe places for children to play. Adults gathered for parties, playing cards, or sitting on porches sharing stories. When I finally knew I needed God in my life, I became a Christian, which means I have a relationship with Jesus first. Then, when I married Charlotte, God matched the extrovert who loved interacting with people with the introvert who loved entertaining in our home. My relationship with Char is the dearest one I have on earth. Finally, I genuinely care about people and know that as a business person, I cannot serve my customers unless I get to know them.

So that’s where we–you and I–begin. Serving you and meet your media needs is my top business priority. 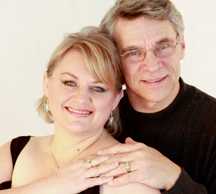 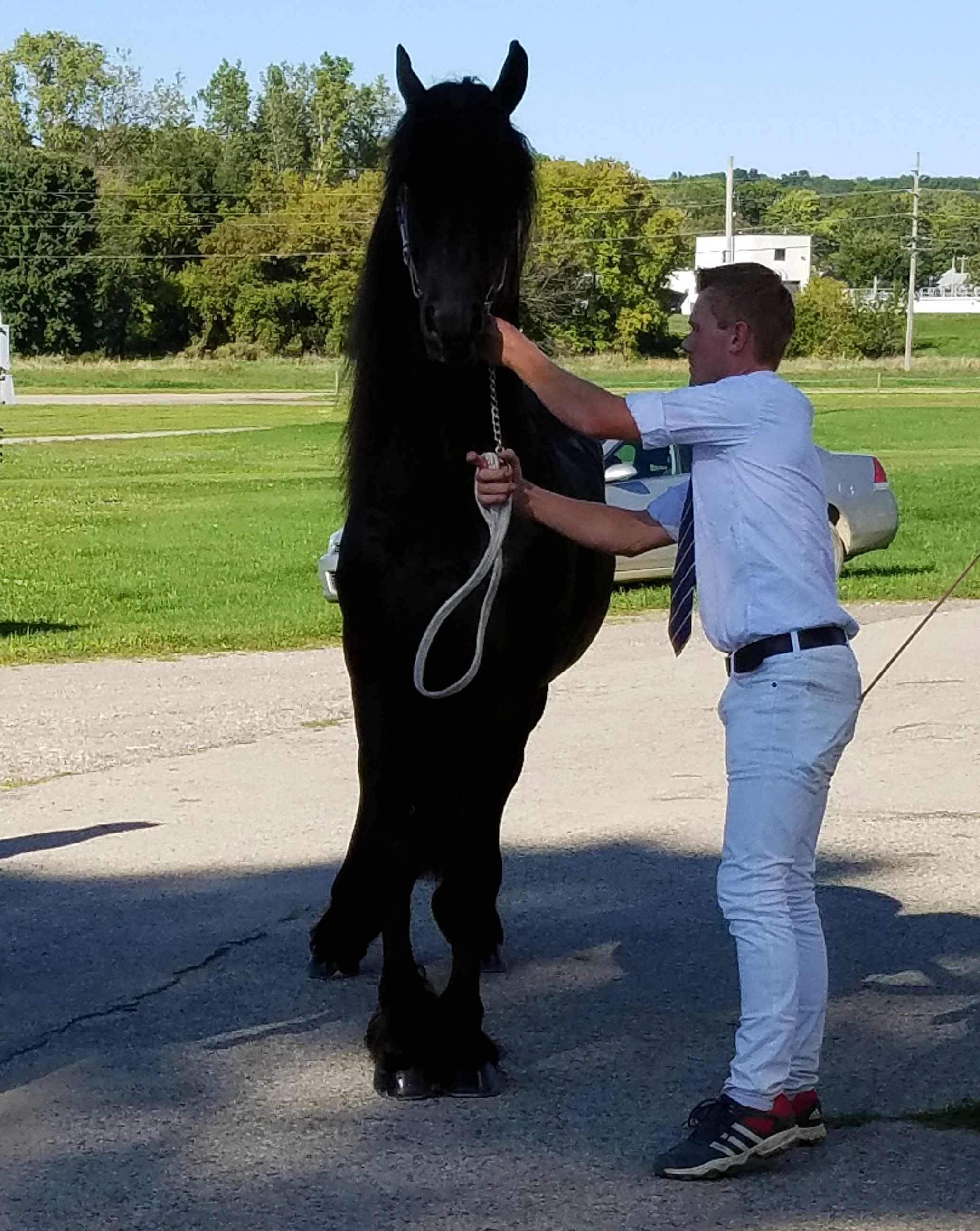 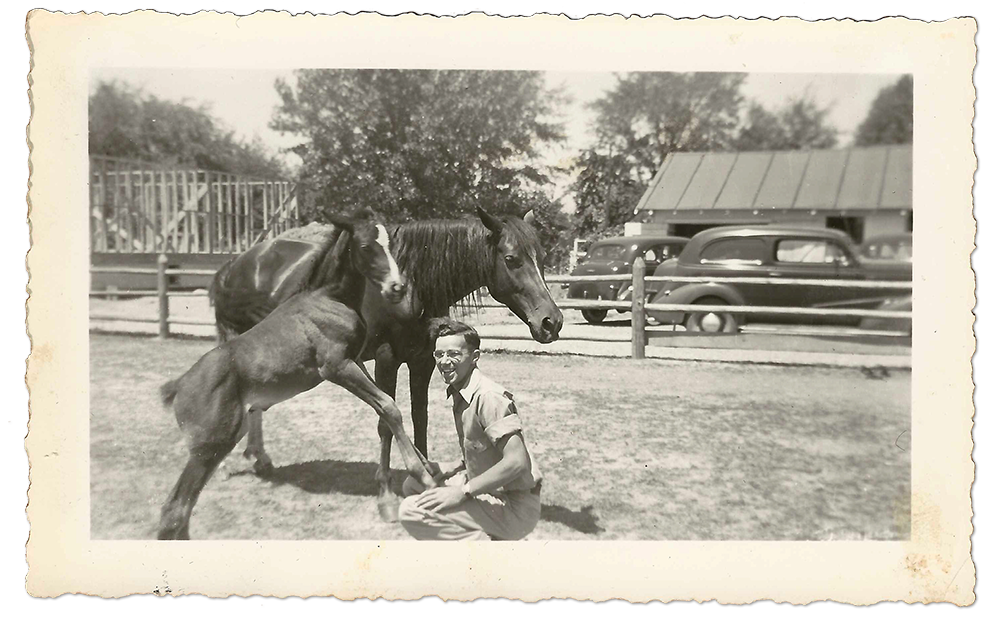 My dad, Russell “Buck” Rinderknecht, a couple of years before leaving for serving in WWII. 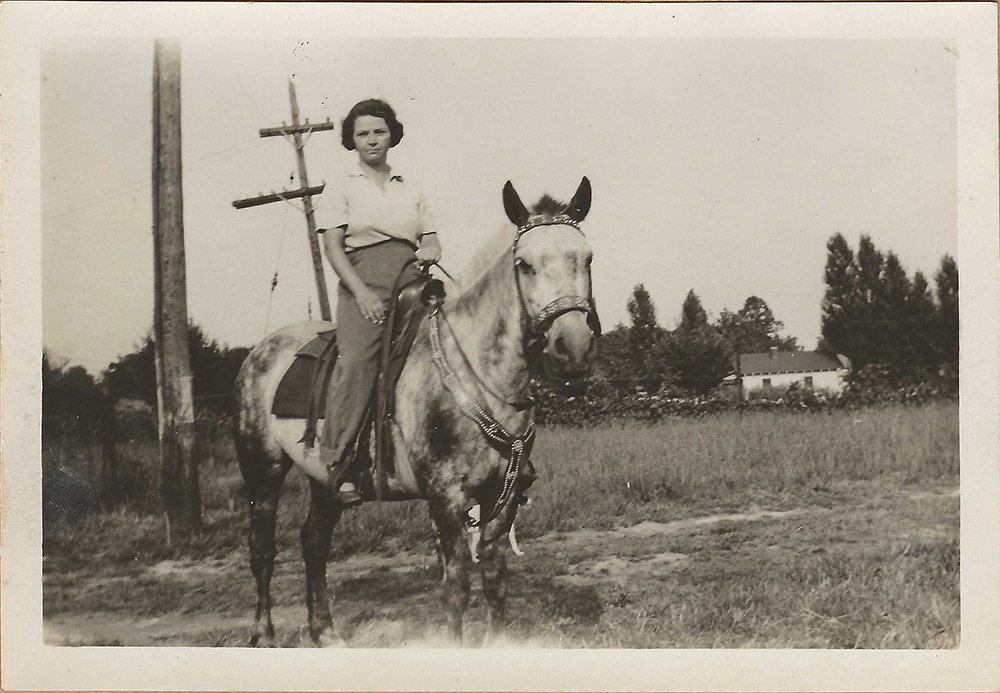 My grandmother, Ethel Rinderknecht, in the mid ’30s.

I grew up in Indiana and recently discovered my father’s passion for horses and horsemanship, which he probably got from his father and mother. I’ll be telling you more about his story later.

I, on the other hand, spent most of my career in the USAF. While stationed in Colorado, I met and married Char. In 1993, we landed in the Washington DC area where Char pursued a BA in media studies and then led an animation studio. I completed my Air Force career and worked for 17 years continuing to work associated with the military, until 2014 when we moved to Michigan where I began exercising my creative muscles writing and learning video production. I have always had an eye for imagery and have won awards for imagery analysis.

Michigan captured our hearts as we fell in love with the scenery and the people. In 2016, we attended a Keuring, which is a judging venue of Friesian foals, mares, and stallions. Having only admired the horses in movies, we were overwhelmed by their beauty; I had lots of questions, and the owners were happy to educate me. I soon grasped the need to support them and others in the equine industry with digital marketing and video support.

My desire is to serve YOU, whether through videography, marketing, or online support. You will receive best value, tailored products and services that you will appreciate and will attract others to your business.